Awarded the Chaîne des Rôtisseurs shield, Le Soleil is specialised in combining modern Thai kitchen, innovative Scandinavian cuisine and European culinary traditions. Inspiration comes from carefully selected fresh ingredients of the season, and over the years, the restaurant has cooperated with the Culinary Team of Finland, among others. The menu is renewed often and offers an opportunity to experience always new and unique flavours – come be surprised!

Le Soleil isn’t a one-trick pony. Here, you can enjoy a hearty breakfast while enjoying the seascape. Charming atmosphere also invites to join in for a lovely lunch and a peaceful brunch. In the dinner time, the diverse buffet and the trendy flavours of the à la carte menu will make your mouth water.

Chef Marko Ilander is a champion of clean food 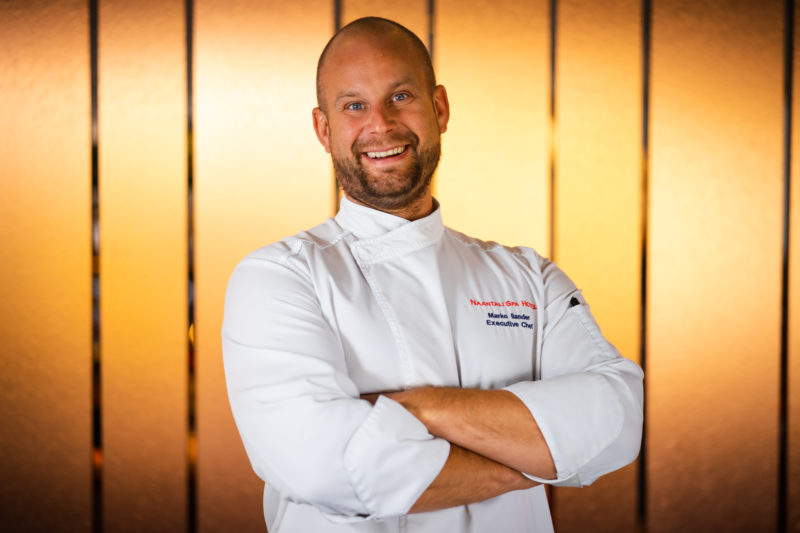 Le Soleil’s Chef Marko Ilander has wanted to cook for others since he was a little boy. And he has always cooked a lot. “I always cooked an entire package of porridge or buttered all the pieces of bread in the house,” he laughs. Marko started working in a restaurant as soon as it was possible, and now he has a long career in different restaurants and hotels behind him, all the way from Finland to Norwegian wilderness restaurants. At Restaurant Le Soleil, Marko is fulfilling his vocation: “In addition to customers, the best thing about my job is its versatility. I never have two similar days. It works well for my lively personality.”

Marko values clean and ethical food highly. These are the values that guide his selections as a chef: “For instance, we comply with WWF’s fish recommendations, use local ingredients and avoid food waste as well as unnecessary additives.” From the new menu, Marko mentions a sorbet in which only two natural ingredients have been used: mango and orange. “I also like to use cuts of meat which people are less familiar with in my cooking. This way, all of the meat is used.” Hailing from the small town of Salo about 70 kilometres away from Naantali, Marko knows the local farmers well: “There are some amazing ingredients and produce in Southwestern Finland.”

Marko is especially influenced by his travels. One of his favourites is a Greek mountain chicken that is cooked with real fire. “In a way, I would like to go back in time when it comes to cooking, back to the basics, to a time when ingredients weren’t overprocessed. Fire alone can add great flavour to food,” explains Marko. However, you shouldn’t be too puristic. “Even though cleanliness and healthy eating are important, you should enjoy food,” he says. This is the idea behind Le Soleil’s autumn menu that has been divided into lighter and more sinful options.  “If you start with an onion soup with veal stock and rustic bread au gratin, you can finish the meal with a fresh, delicious sorbet,” advises Marko. 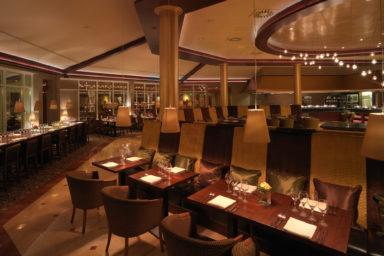 Buffet and à la carte restaurant Le Soleil is a charming combination of exoticism and traditions, class and comfort,... 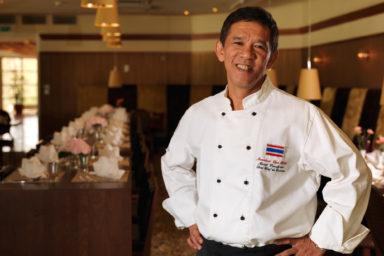 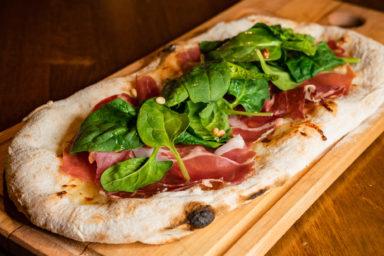 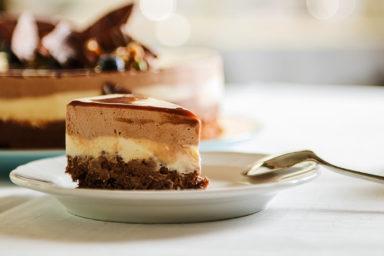 Enjoy the casual spa atmosphere and the mouth-watering treats of our own bakery in Café Roma. 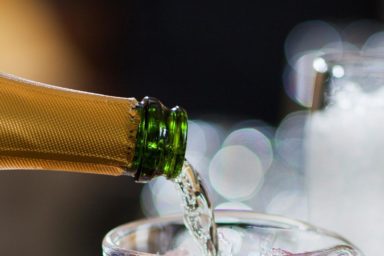 Lobby Bar invites you to sit down and enjoy the Spa atmosphere and the tunes played by the pianist until the early... 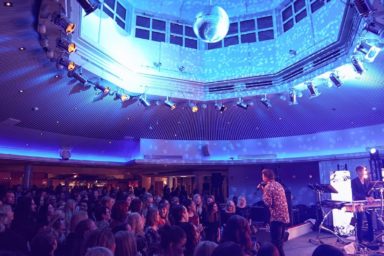 Paviljonki’s definite main attractions are the stunning sea view and the parquet dance floor. This spacious and... 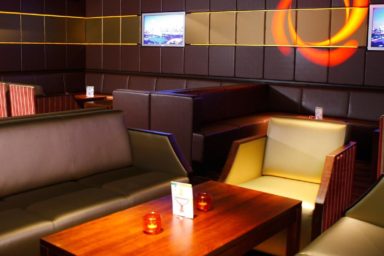 At TK’s Lounge, you can relax, watch tv and enjoy drinks with friends until the small hours of the morning. 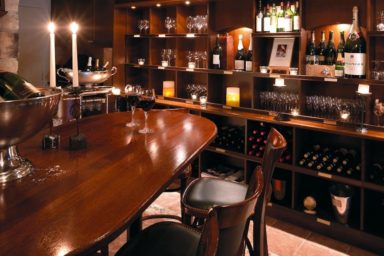 Enjoy carefully selected quality wines that are elevated to a whole new level in the atmosphere of the Wine Cellar. Or...

Havana Bar by the poolside

Put on your flip-flops and head for the pool bar! Havana Bar has the atmosphere of a true beach bar and a great... 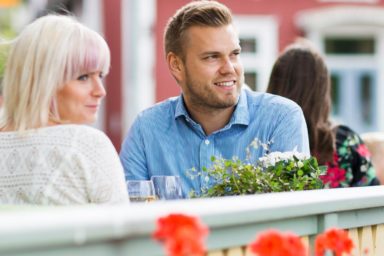 Restaurant and Café Snickari is the perfect spot for enjoying a relaxing cup of coffee, sunny weather on the outdoor... 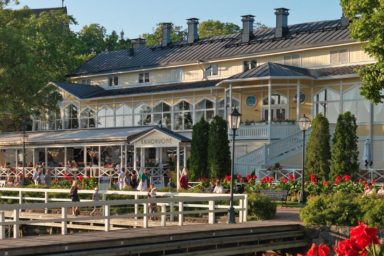 The historic sunny yellow wooden building is a well-known recreational spot by sea in the idyllic Naantali. Enjoy...